Severe conditions across much of California have wrought long term impacts on the states’ urban and native forests. Statistics show that trees in California are dying at alarming rates. According to the U.S. Forest Service since 2010, an estimated 129 million trees have died in California’s national forests due to conditions caused by climate change, unprecedented drought, wildfires, bark beetle infestation and high tree densities. These severe conditions have allowed several native and invasive insect populations to explode, attacking both weakened and healthy trees alike.

“The most serious of the pests currently attacking trees are several species of Pine Beetle (PB). The Pines, weakened by drought are highly susceptible to these expanding PB infestations. While they usually prey on weak trees, they can overwhelm even healthy trees if insect populations are high. Pine Beetles attack the phloem – the vascular tissue in trees, eventually cutting off the flow of nutrients and water to the tree’s living cells. This reduces the amount of pitch a tree can release to fight insects. When a pine tree is healthy, it can pitchout bark beetles with a copious flow of sticky sap,” said Rob Gorden, Director of Urban Forestry and Business Development, Arborjet Inc.

California now has millions of dead standing trees and recently fallen trees adding fuel to the wildfire risk and creating conditions, which are volatile and dangerous. “It is difficult to stop a fire propelled by wind, and fueled by dead trees, but there are ways to prevent the death of trees adjacent to homes, states Gorden. When fires begin, these dead trees put homes at greater risk from drifting embers. The beetle makes infested trees unstable and prone to collapse, increasing risk to people and property.”

Arborjet reports that treatment for these pests is best when applied preventatively, rather than after attack, and trunk injection treatment is effective at increasing the chance of tree survival, therefore reducing dead trees around homes, parks and woodlots. This treatment is effective for up to two years post treatment, and is applied and sealed inside the trunk of the tree, assuring the most environmentally sound approach to protecting both the trees, and the environment. 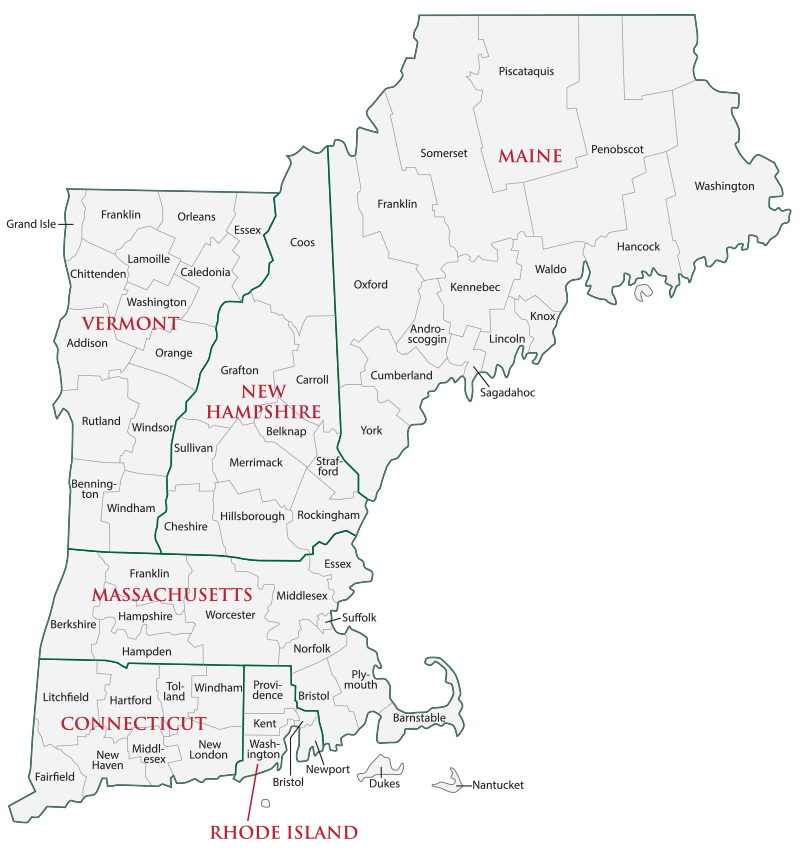 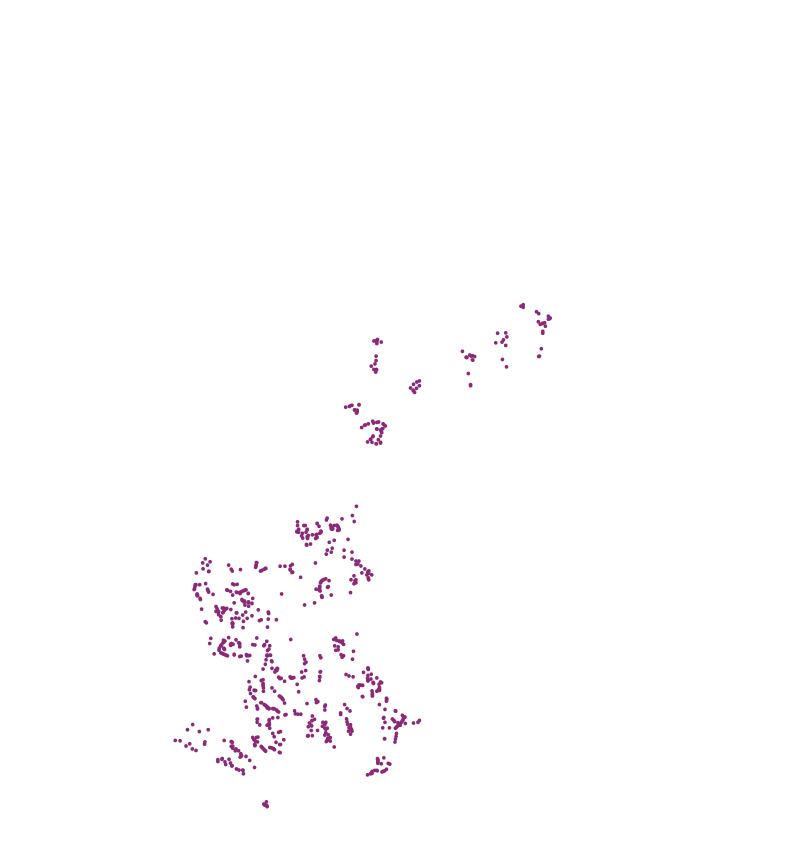 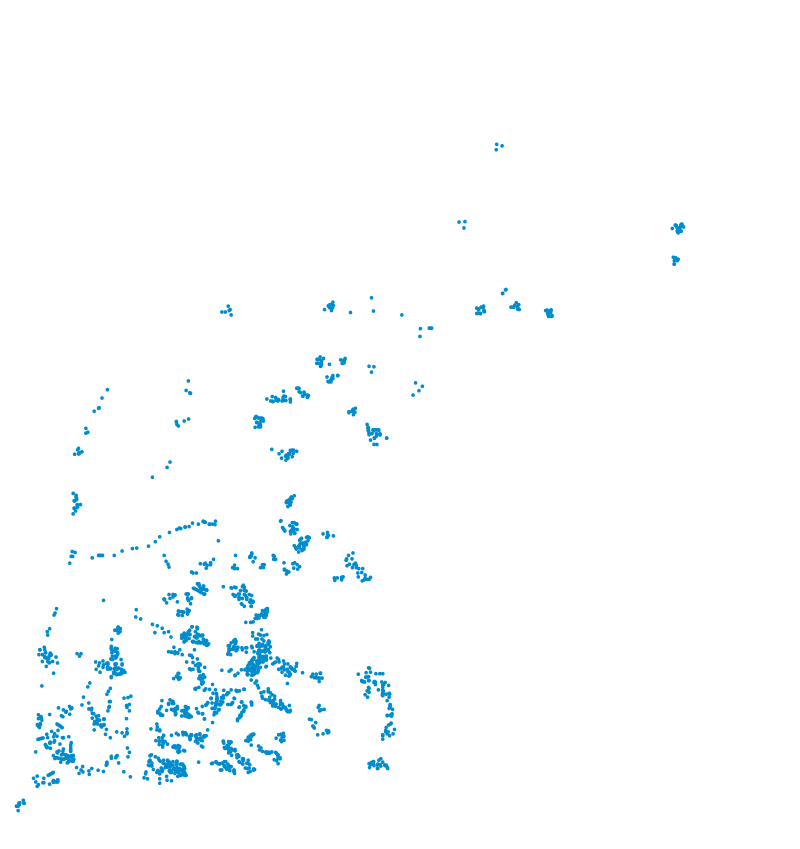 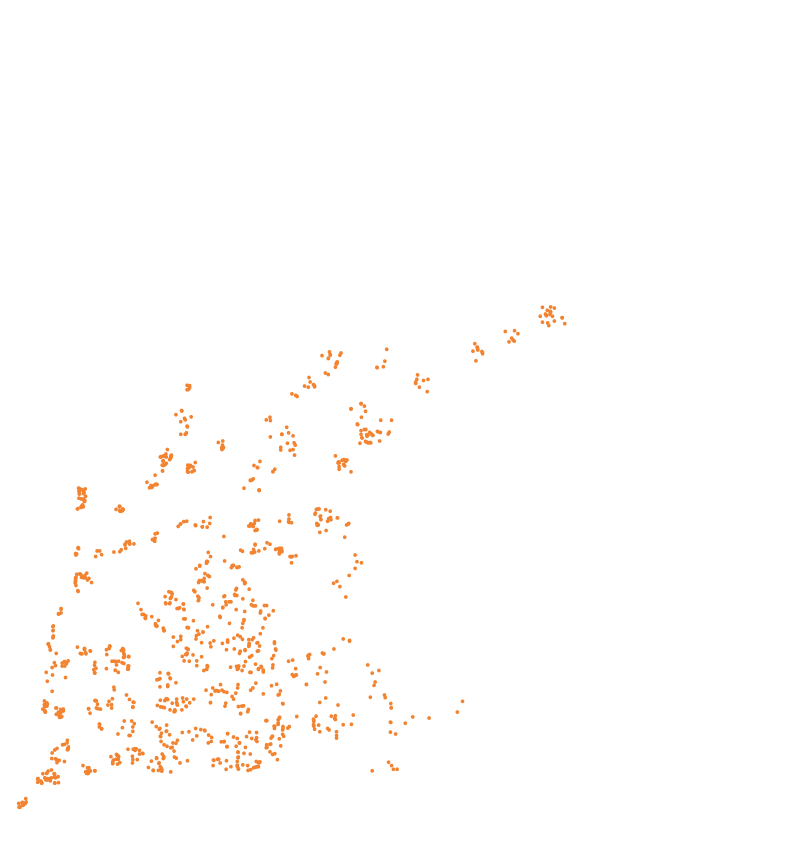